Concept artist and Burning Man devotee Ron Simmer held the vision for this project close to his heart. Intent on using found materials to represent humans cycles of use and waste, of creation and destruction, he dedicated long hours to scouring the beaches for the drift lumber that constructed the wave. It was through his eye for detail that the wave began to take form. To complete the cycle, from concept to incineration, Ron was responsible for igniting the structure on the final night. His experience and guidance were invaluable in the making of this project. 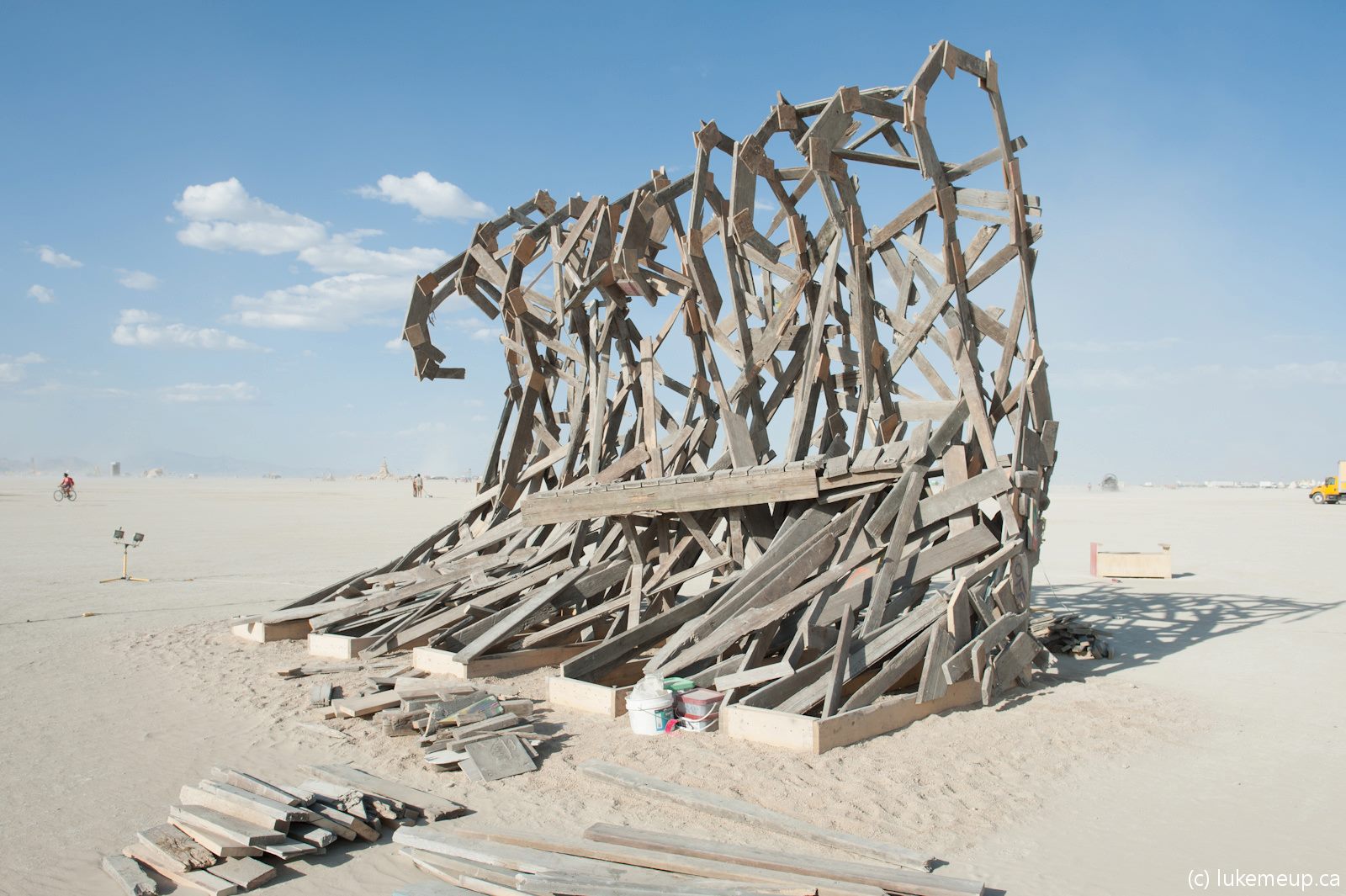 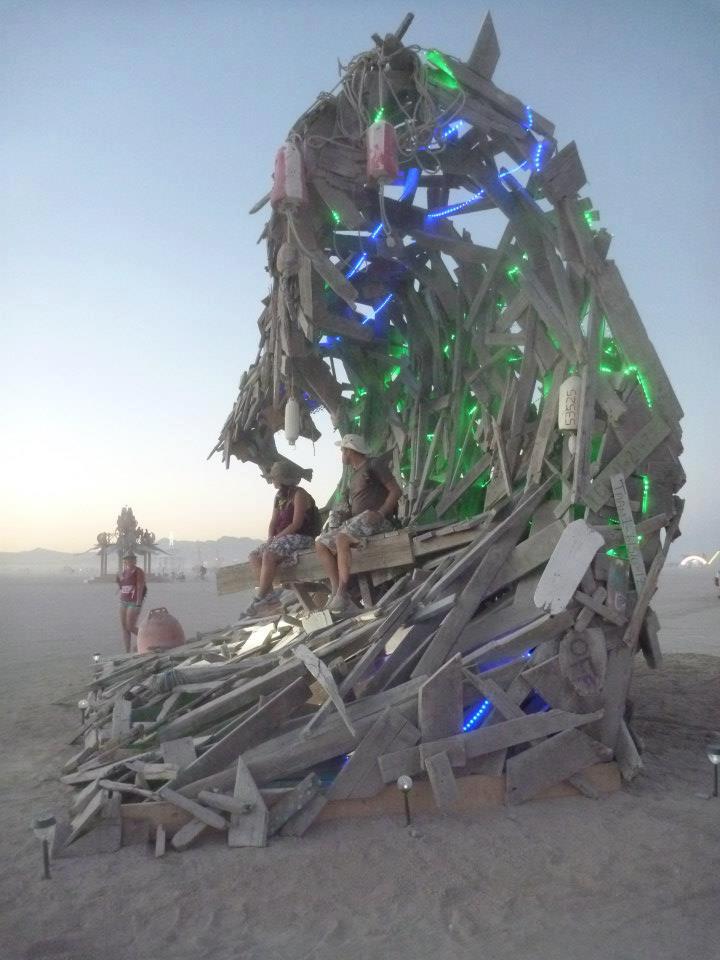 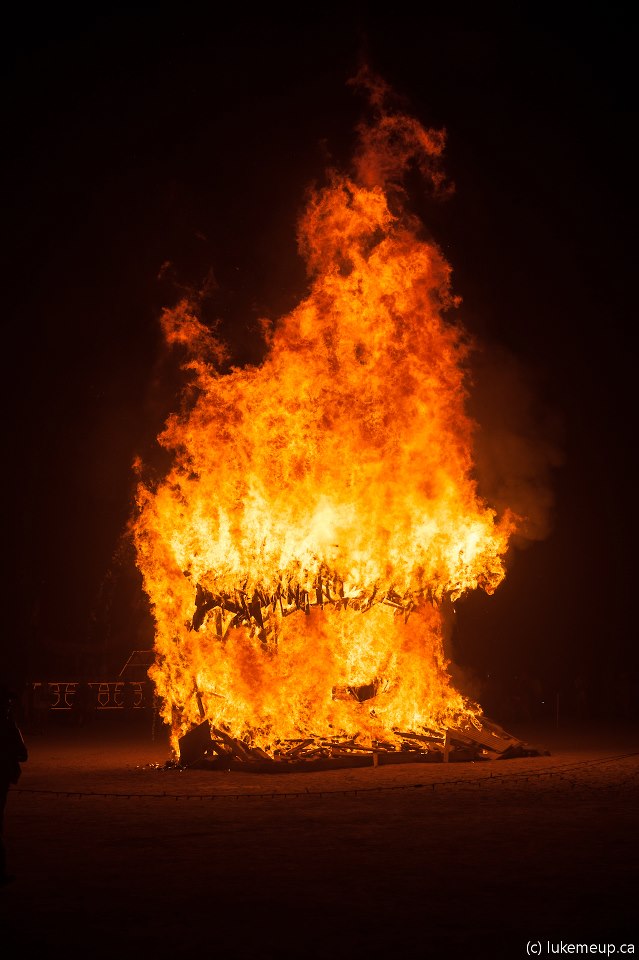 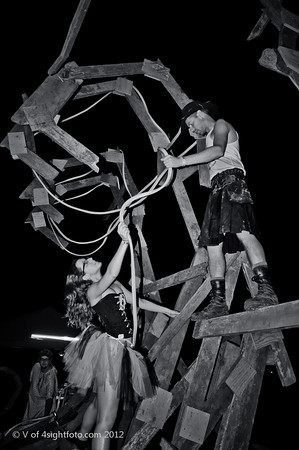 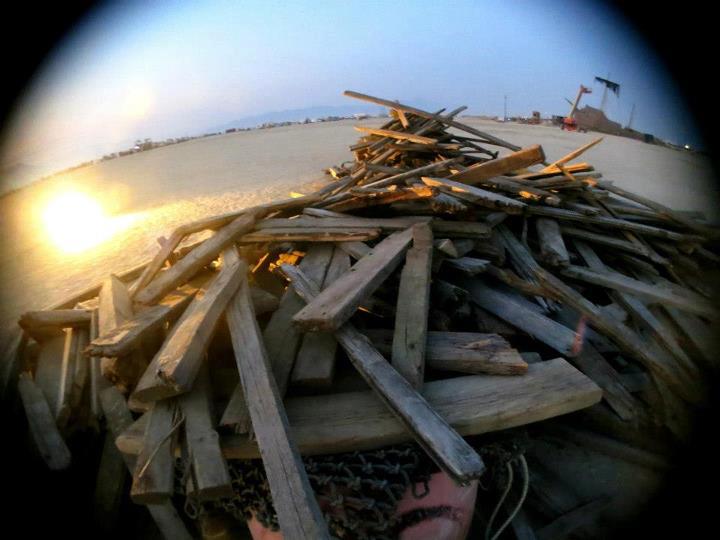 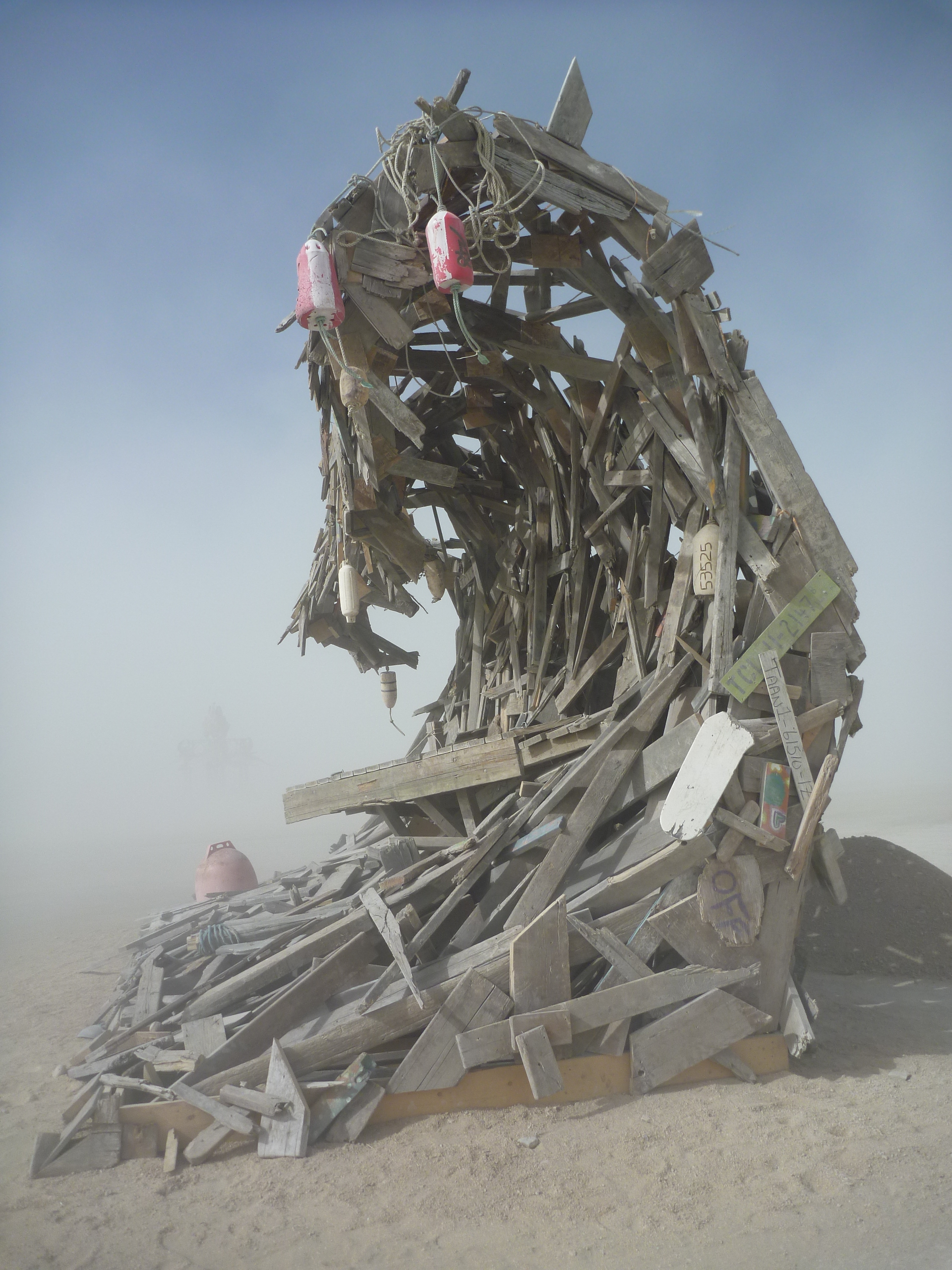 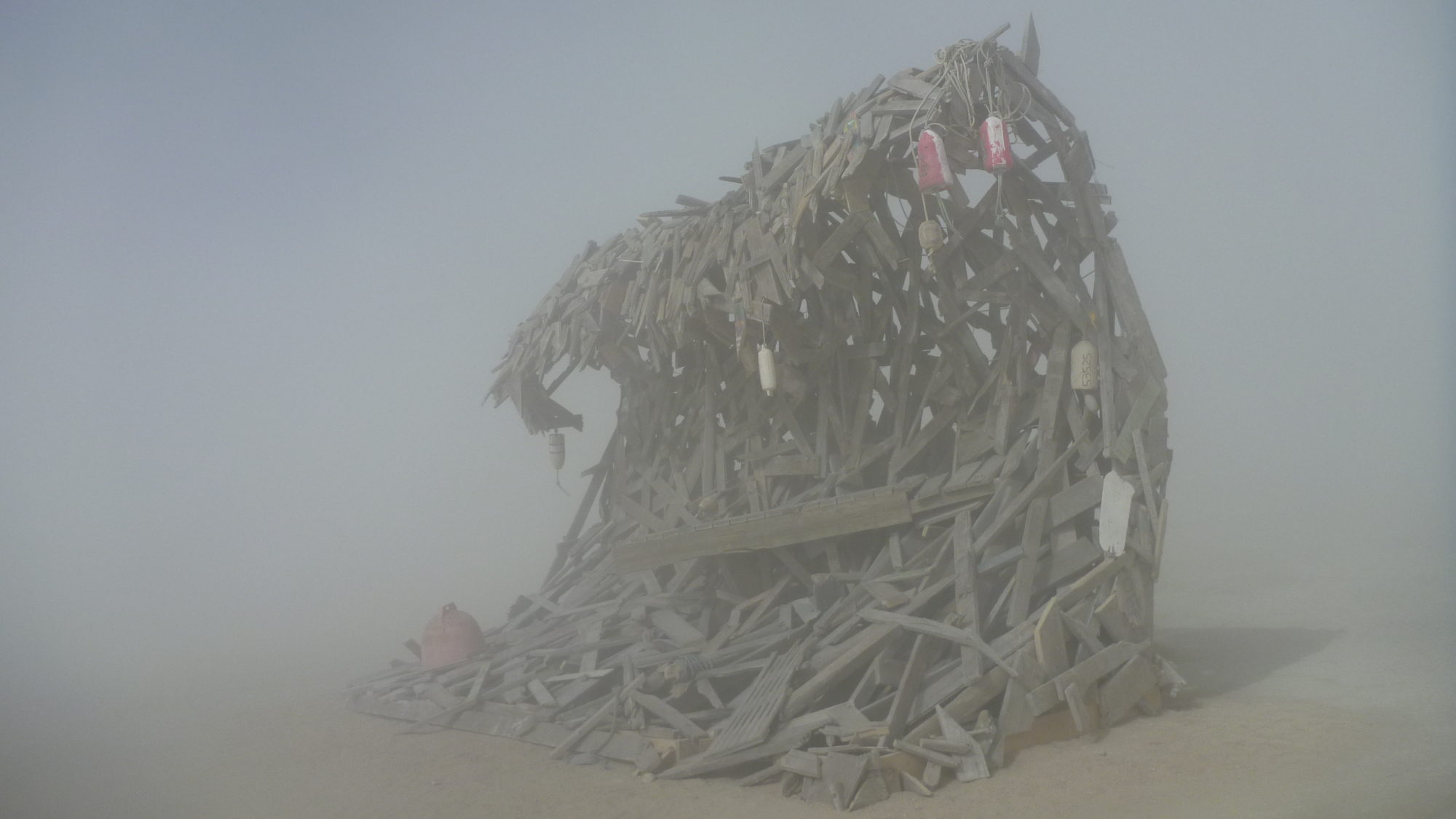 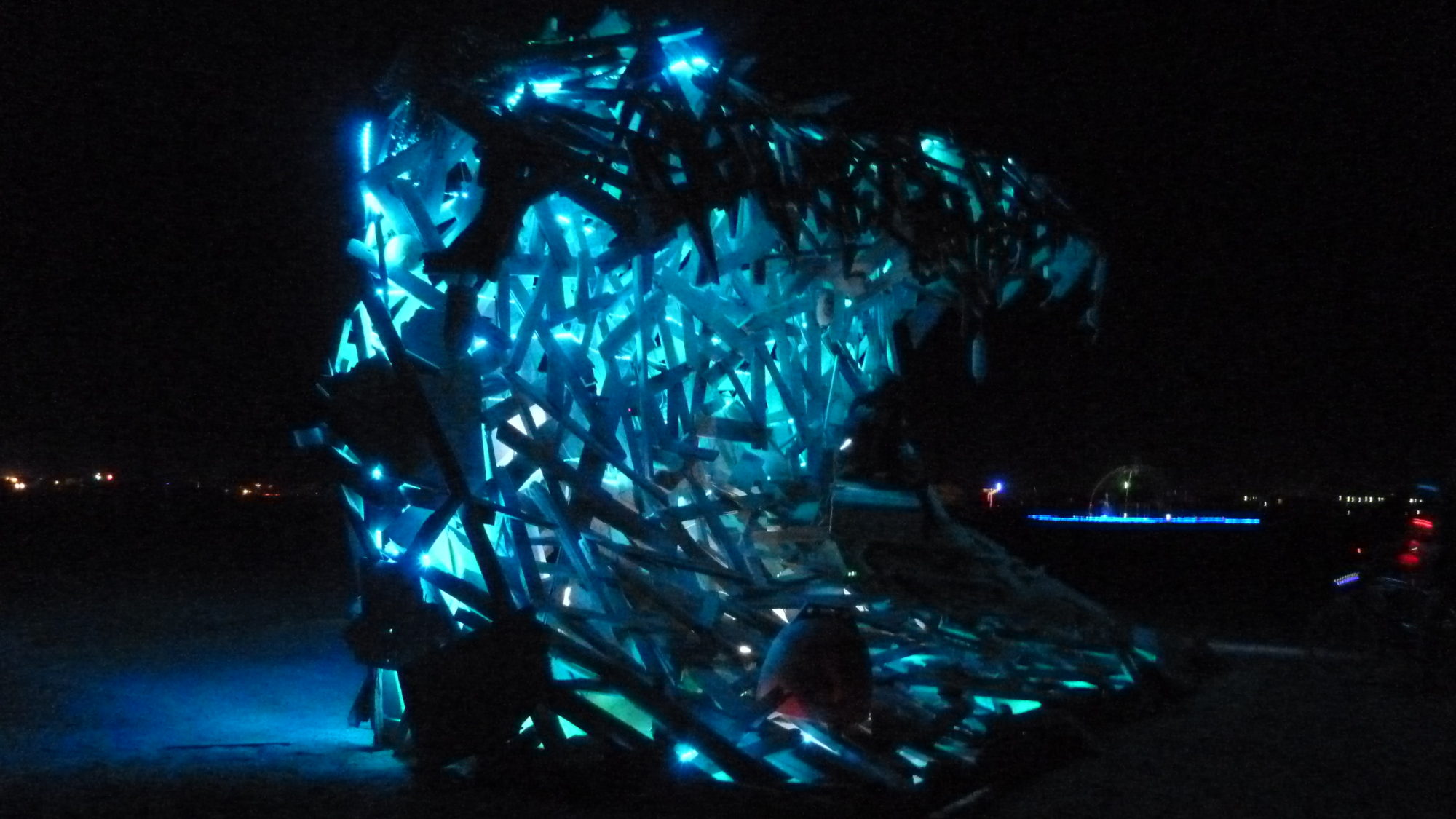 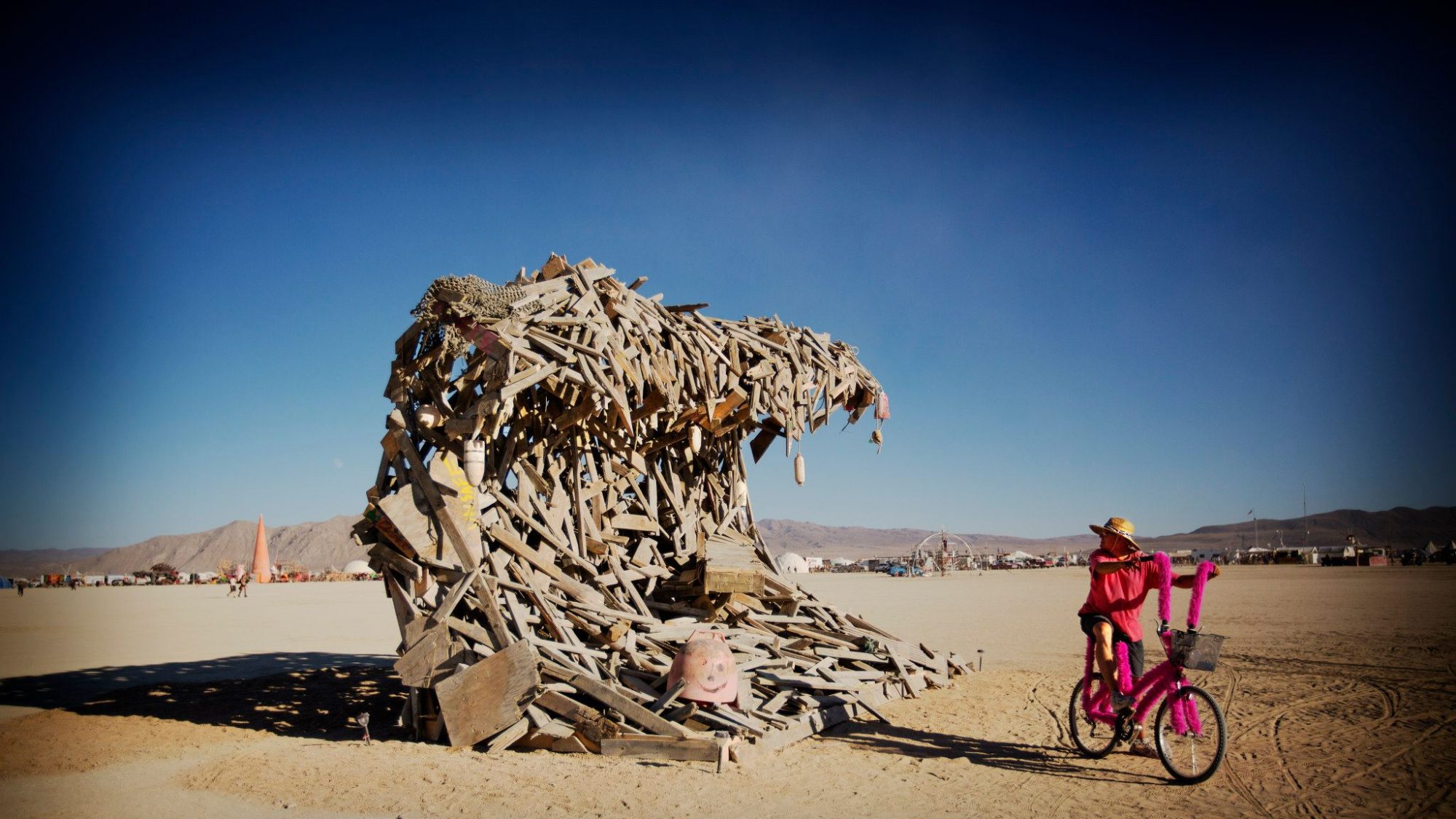